We've all heard about the federal deficit. But do you know where that debt comes from? When the U.S. government borrows money, it issues these bonds as paper debt– which are essentially loans backed by tax revenues. In the U.S., these loans take the form of Treasuries — including the 10-year Treasury note — which play an essential role in the overall function of government and the economy.

Essentially, any investor interested in investing in government bonds, is the one loaning the U.S. government money.

Let's take a deep dice into 10-year Treasury notes and see whether or not you should include these bonds in your own investment strategies.

What the heck is a 10-Year Treasury Note?

When the U.S. government needs to raise more money than it has in reserves from our tax revenues– it does so by selling bonds. A bond is a type of loan where the repayment terms are clearly defined up front,– making it easier for the government (and the investor) to plan the cost of interest on these loans.

There are three different categories of these treasury backed loans based on how long they take to mature:

10-year Treasury notes are backed by the full faith and credit of the United States government, making them pretty safe investments. If necessary the government has the ability to print more money to repay the debt. Unlike a bank or individual lender – the US government cant go out of business.

How Do 10-Year Treasury Notes Work?

Essentially you are loaning the government money to be paid back in full at the end of the loan, with a set interest rate. A 10-year Treasury note involves paying the government a single lump sum at the beginning to purchase the bond — $1,000 per note.

The government pays interest to the note holder twice a year until the bond matures. Once the term is over (matures) the entire sum will be returned. The interest rate (yield) expresses the annual return on the money you’ve lent.

Let's say that you purchase one single 10-year Treasury note with a 3% yield from the U.S. Government. You would pay the federal government $1,000 upfront, and then  you would received a payment of $15 every six months for 10 years (when the bond matures) at which point you would get back your $1,000. It's a super-safe guaranteed loan with a set interest rate for the length of the loan.

Why are 10-Year T-Notes Mentioned So Often By Investors and Economists?

10-year treasury-notes may just be simple bonds issued by the government, but they play a very important role in the U.S. and global economy.

The safety of 10-year treasury-notes provide banks and investors all over the world as a safety net for their capital. The alternatives for large sums of money is to earn 0% interest or be invested in other more risky assets. Because it's the safest and most clearly defined investment in the world – there is a lot of money invested in U.S. treasuries.

Since the interest rates on U.S. treasury notes varies, much of the economy is affected by its change.

10-year treasury notes are often a guide for the economy as a whole. Yield changes give a sense of how optimistic or pessimistic investors are about the direction of the economy, cost of goods, and inflation.

Bonds have an inverse relationship to interest rate yields. When the cost of borrowing money rises (when interest rates increase), bond prices typically fall, and vice-versa.

When the near-term prospects of the economy are in a down-turn, many investors will start buying T-notes before interest rates fall — as they tend to do during hard times. When yields fall, which “flattens” or even “inverts” the yield curve, an economic downturn usually follows.

Where do you get U.S. Treasury Notes?

Here is where things get a little more complex. You cant just walk up to the U.S. Treasury with a check for $1k. Treasury notes are sold at auction, where banks and investors are competing over bond prices on U.S. debt. This competition from the bond market helps keep borrowing costs low for the U.S. as the investors who accept the lowest yields are the ones who ultimately get their hands on the the treasury notes.

If that sounds scary – don't worry – treasury notes can easily be purchased through your broker on the secondary market.

Unlike many other investments such as stocks and ETFs, the outcome of 10-year Treasury notes are known. The biggest advantage to 10-year treasury bonds is that you wont loose your initial investment and you are guaranteed a known interest.

You don’t need a crystal ball to see whether your investment will pay off – because it's guaranteed too. Here are the advantages and disadvantages to investing in 10-year treasury notes:

On the most basic level, 10-year Treasury notes are best for those seeking two specific financial goals: low risk and high liquidity.

10-year Treasury notes are backed by the U.S. government, so you’ll get your money back no matter what happens to the market.

The market for Treasuries is huge and very active with investors. You can buy one at anytime. And if you decide you need your initial investment– you can always sell it on the open market.

Do 10-Year Treasury Notes Belong in Your Portfolio?

10-year treasury notes are about as boring and as safe as an investment you can make. These T-notes make a great place to stash your cash for 10 years and receive a modest semi-annual return.

Due to the safety and clarity of 10-year treasury notes, much of the world and its investors keep an eye on the rates to determine the overall health of our economy.

As investors get closer to retirement and start to phase from growth to income– they will purchase 10-year treasury notes to collect the known interest. 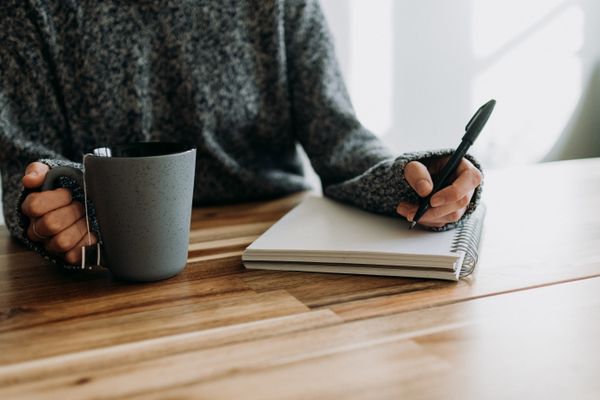 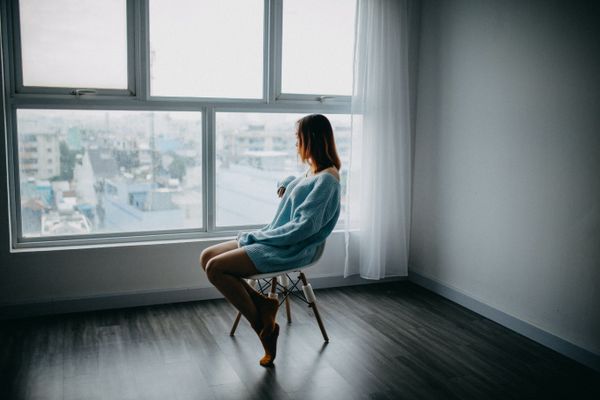